Our entire team of software developers at Mutually Human participated last weekend in GRGivecamp , which is a weekend initiative to build sites for non-profit organizations with the most need for these services.

John, Zach, Mark, Auvi and Craig were among more than 90 other volunteers doing work for 23 non-profits at the downtown YMCA. The efforts of our humans alone equaled nearly $24,000 in services hours!

By the end of the weekend, the five of us had completed four web sites that meet the specific needs of their operators. John was one of seven organizers for the event. He worked through the weekend to develop the first-ever web site for Grand Rapids Sister Cities International.

Mark worked on a site for Haiti Needs You , which recruits health professionals to fly to the impoverished country and donate their services. Auvi and Craig completed a site for C-Snip , an organization that seeks to reduce the costs to neuter and spay pets.

Zach said the format for the work done at the YMCA was similar in nature to how the five work together in the office, in short feedback loops with close client-contact. His work for Friends of Grand Rapids Parks initiated a positive response from Heather Kaweck, one of the organization’s employees.

“You are all amazing, and I still have not quite even grasped everything that this site is going to mean for Friends. Thank you for your dedication all weekend as well as your continued interest in helping. You guys rock!”

During a lunch meeting this week, John’s thoughts on the endeavor best summed up what Givecamp means to us: “We could have given money, and there’s nothing wrong with donating in that way, but I think our impact is much more immediate and meaningful by giving with our time and energy.” 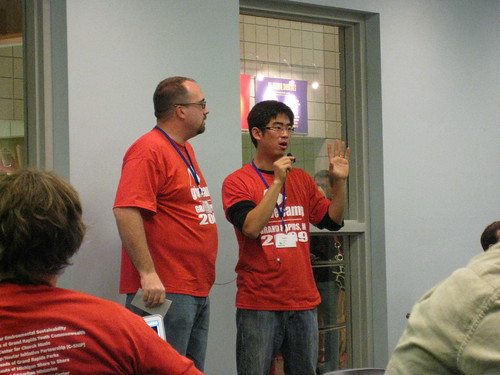 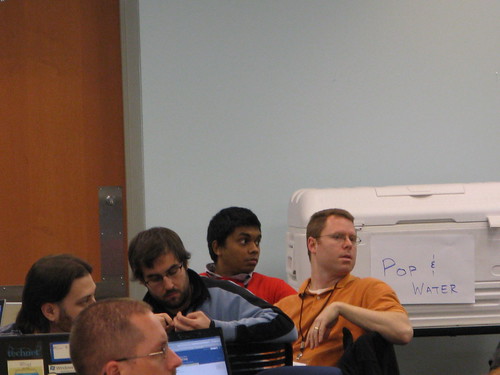 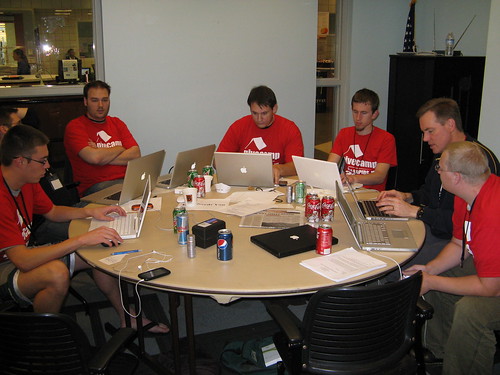